They inspire and advance together which benefits both fields 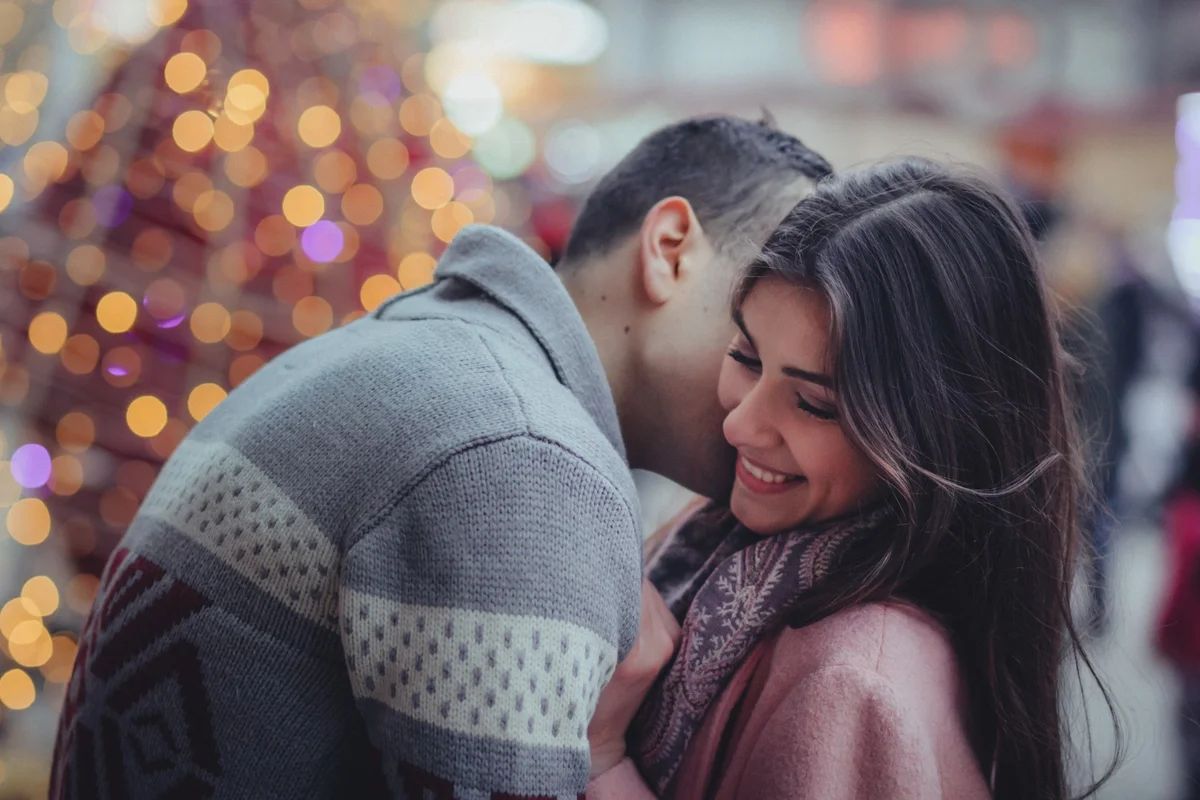 With so much at stake, the need for the field of neuroscience and AI to come together is now more urgent than ever before. — DeepMind

In this article, we are going to explore this topic in two ways. How neuroscience inspires AI and how AI advances neuroscience.

Neuroscience has played a key role in the history of artificial intelligence. It has been an inspiration for building human-like AI. There are two ways that neuroscience inspires us to design AI systems. One, that emulates human intelligence, and two, to build neural networks that mimic brain structure.

Recent artificial intelligence advancements are taking the media by storm by performing impressive feats such as:

These machines can perform tasks and solve problems better than us, achieving performance that rivals or even exceeds human capability. However impressive these may seem to be, they are only designed to excel in their intended functions. We are still decades away from building artificial human intelligence.

Despite their biological inspiration and performance achievements, these artificial intelligence systems differ from human intelligence in crucial ways. For a machine to learn or think like a person, it would need to be able to:

In a study by KAIST, researchers have developed a computational and neural mechanism for human meta reinforcement learning. As humans, we can adapt to complexity and uncertainty when we are making decisions.

Researchers aim to build models that can make decisions like us and solve problems in the same way that humans do. Their discoveries have opened up the possibility that advances in technology might lead to building machines that are more human-like. 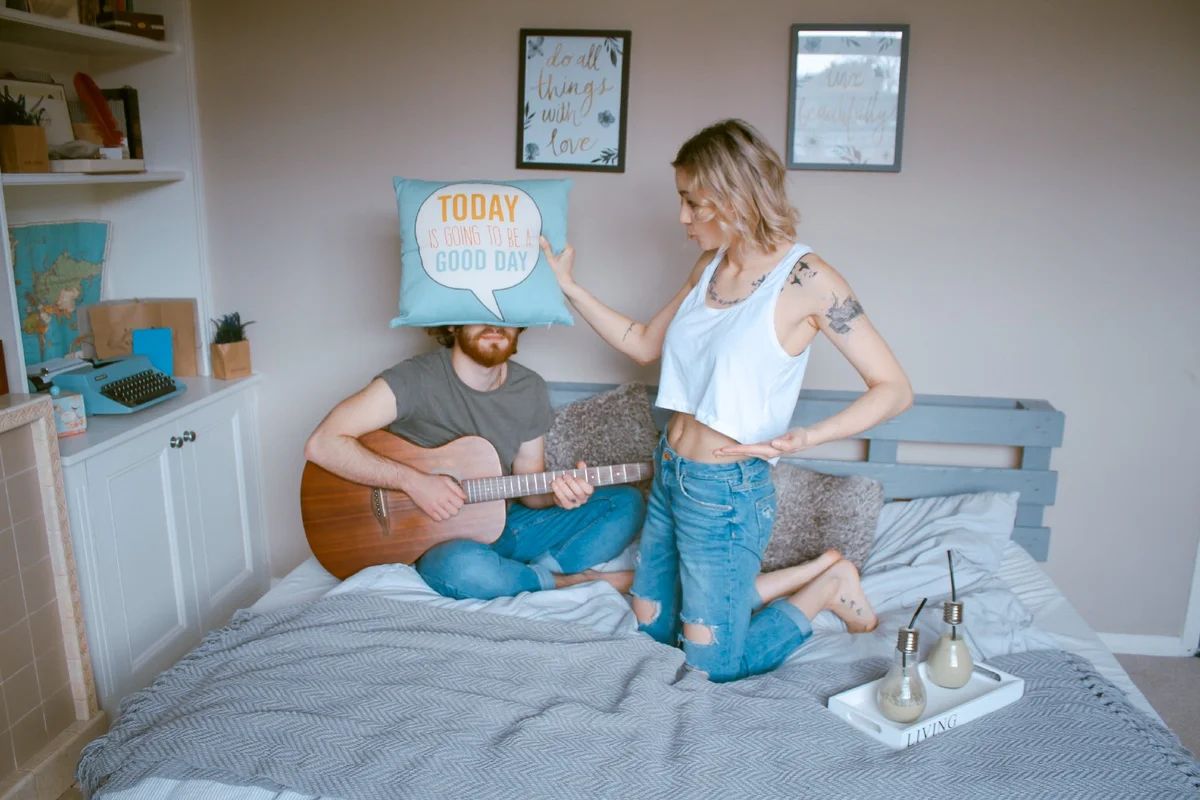 It is an ongoing pursuit to build machines that have truly human-like learning abilities and cognition, that can learn and think as we do. For example, even with our eyes covered, we may still play the guitar well. But for an artificial intelligence system to play the guitar in a new environment (i.e. with “eyes” covered), it might not do as well.

A human brain contains about 86 billion neurons, each individually linked to other neurons. Biological neurons are cells: when one gets activated, it generates a spike and sends signals to other neurons.

Like a human brain, the machine learning neural network also consists of interconnected neurons. When a neuron receives inputs, it gets activated and it sends information to other neurons. 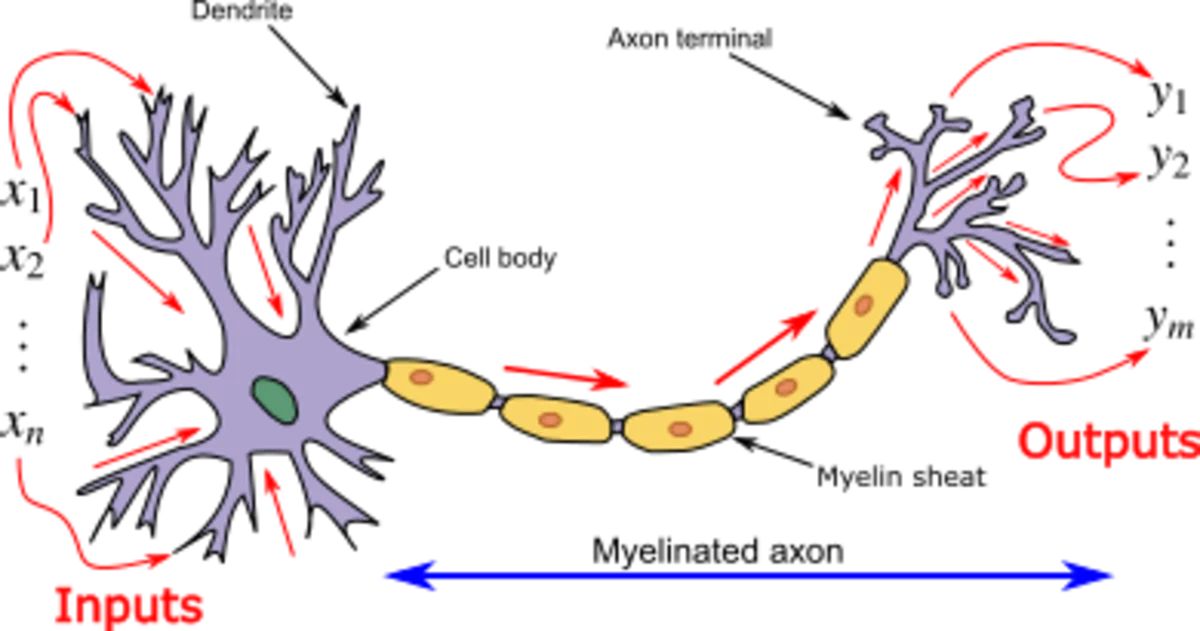 Our brain’s plasticity allows us to learn and improve our skills. Every time we learn new things, we are creating and strengthening the connections between neurons. That’s why when we practise a task, we become better at it.

For example, when we look at a picture of a cat, we know that it is a cat because we have seen enough cats in our lives. Likewise, if we provide our neural networks with enough cat images, it will start to recognise cats. 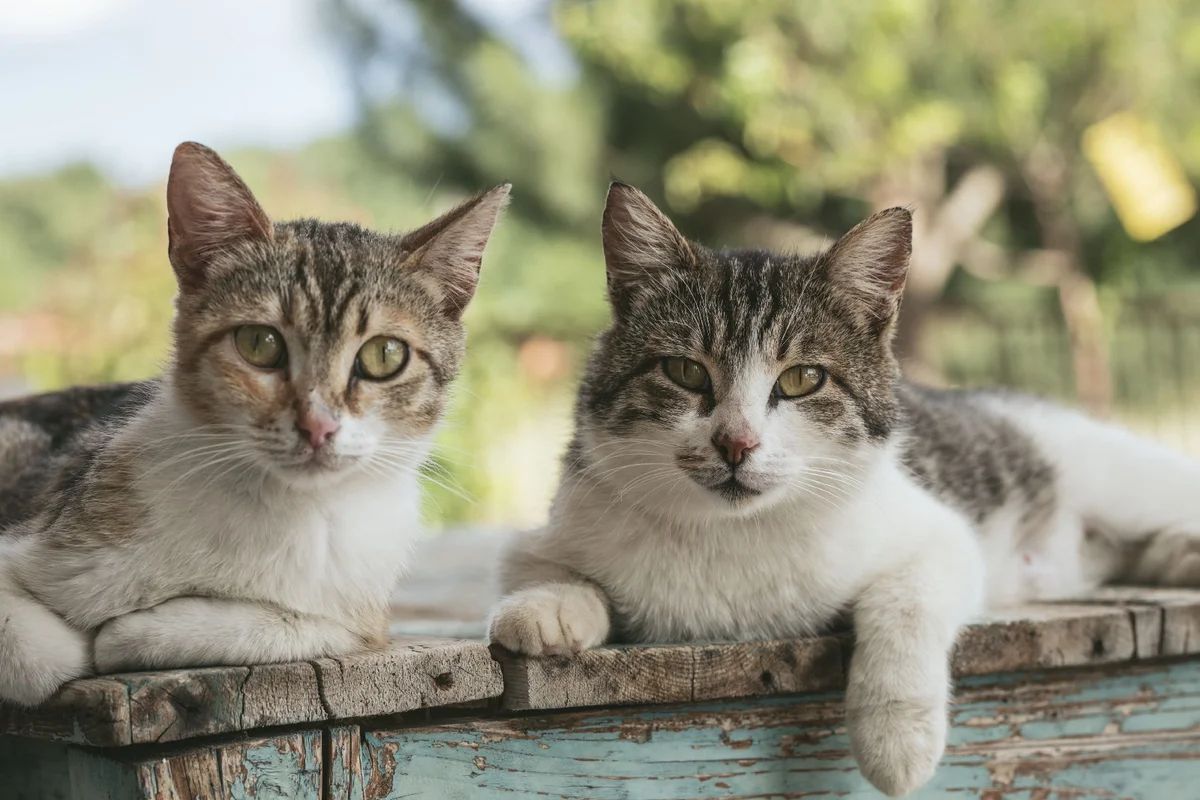 After understanding how neuroscience inspires AI in emulating human intelligence and building neural networks that mimic brain structure; we are going to explore how AI, in turn, advances neuroscience.

Artificial intelligence is rapidly becoming an invaluable tool in neuroscience. It helps us to understand how the human brain works and to accelerate neuroscience development.

AI helps us to understand how our brain works.

Neuroscientists are researching how the human brain processes thoughts and how it moves our bodies. By knowing more about the brain, we are equipped to better diagnose mental diseases and enable people with disabilities to improve movement capabilities.

The advancement of artificial intelligence systems can help drive neuroscience forward and unlock the secrets of the brain. It allows neuroscientists and researchers to build better models to simulate the human brain.

Neural networks are acting as “virtual brains” that capture the representation of our brain. These virtual brains can produce patterns of neural activities that resemble the patterns recorded from the brain. These patterns allow neuroscientists to test hypotheses and observe the results from simulations before investing more resources for actual testing on animals and humans.

However, the way artificial intelligence systems work is vastly different from our brain. Neural networks are only a rough analogy of how the brain works, it models neurons as numbers in a high dimensional matrix. But in reality, our brain is a piece of sophisticated biological machinery that uses chemical and electrical activity. That makes us different from machines. 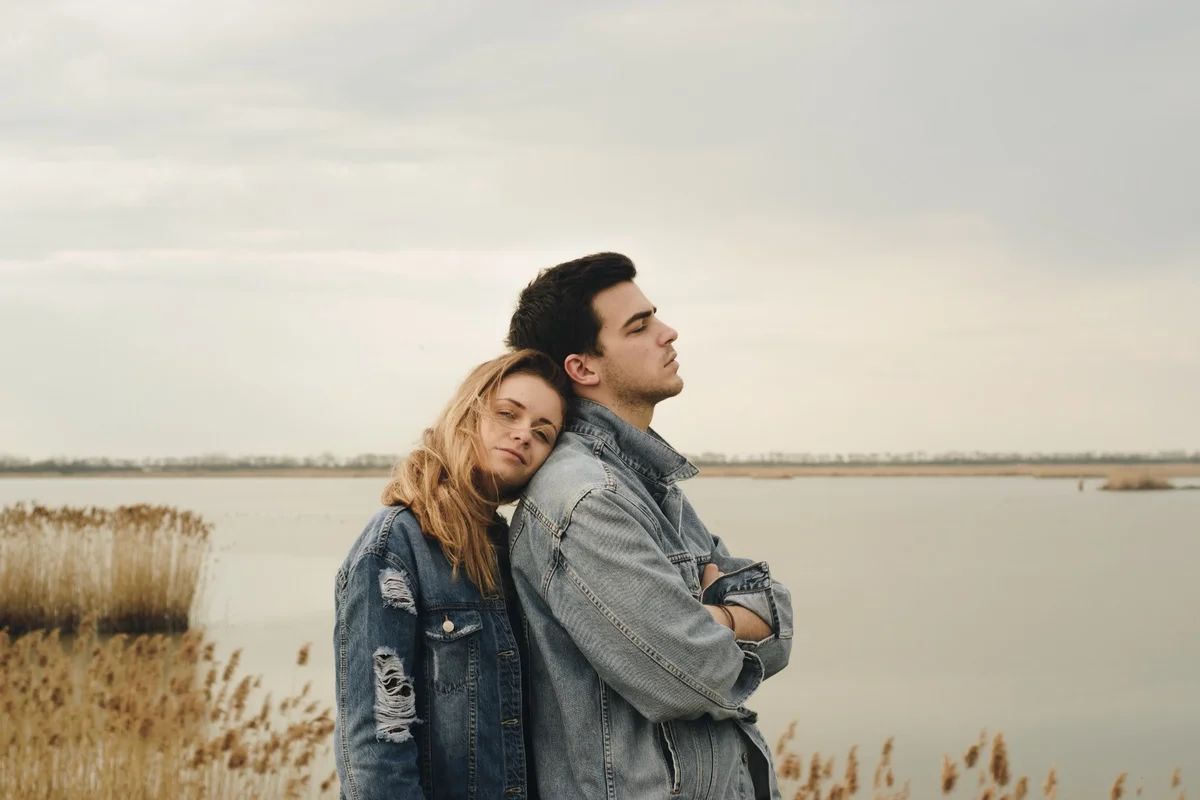 Machine learning’s main strength lies in the ability to recognise patterns in complex data. Complexity is especially true when it comes to analysing our human minds. The signals from the brain are really complicated. With the advancement of machine learning, neuroscientists are cracking the secrets of how billions of brain neurons work together.

Functional magnetic resonance imaging measures activity in our brain by detecting changes in the blood flow. It generates high dimensional snapshots of brain activity every second. Using machine learning to analyse data helps to uncover the patterns in brain activities which speeds up research work.

Machine learning also helps us develop applications that were thought not possible before. Korean University designed an experimental environment for controlling a lower-limb exoskeleton. Users can control the exoskeleton by focusing their attention by staring at blinking lights. 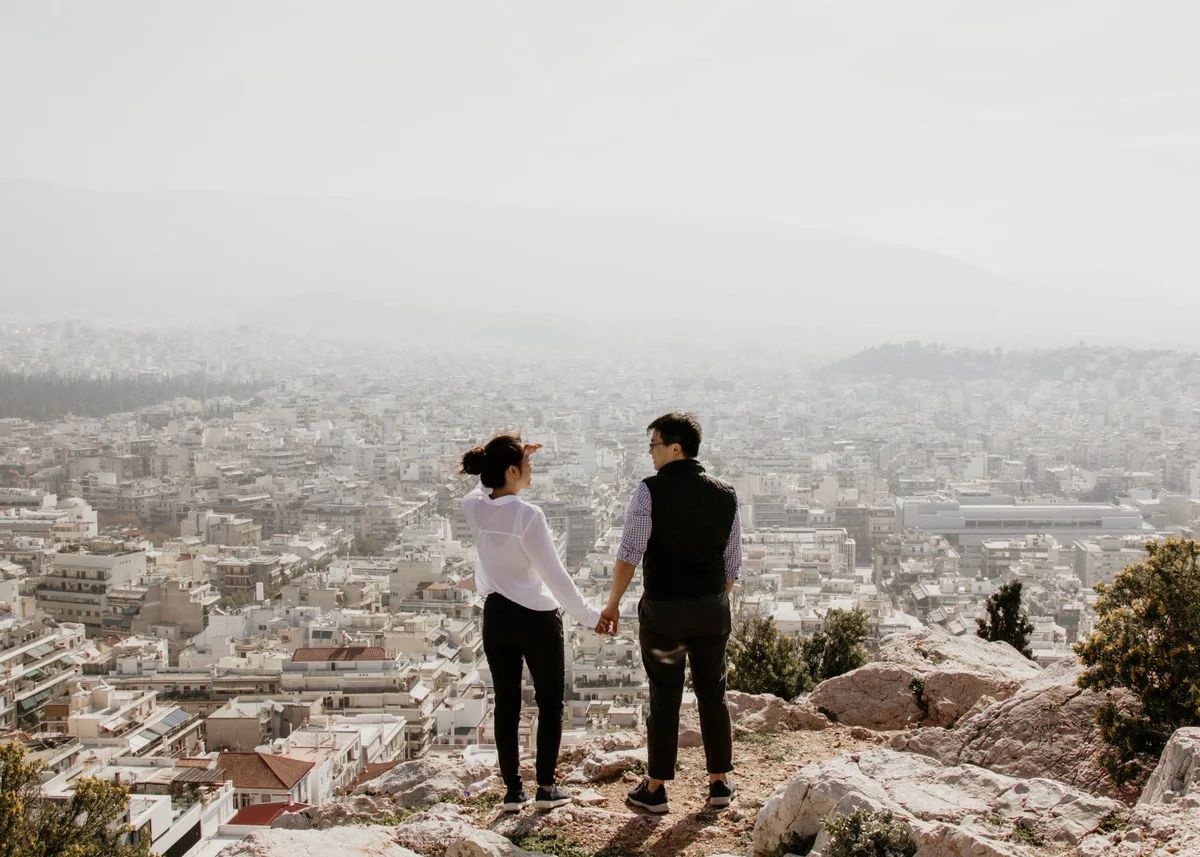 The human brain is the paramount inspiration for building human-like artificial intelligence. AI researchers use ideas from neuroscience to build new algorithms.

On the flip side, artificial intelligence accelerates research in neuroscience. Neuroscientists learn from the behaviour of artificial agents to interpret our brains.

Naturally, these two disciplines fit together and will continue to build on each other’s insights.

I’m optimistic about the future of this partnership between neuroscience and artificial intelligence.

We urge researchers in neuroscience and AI to find a common language, allowing a free flow of knowledge that will allow continued progress on both fronts. — DeepMind 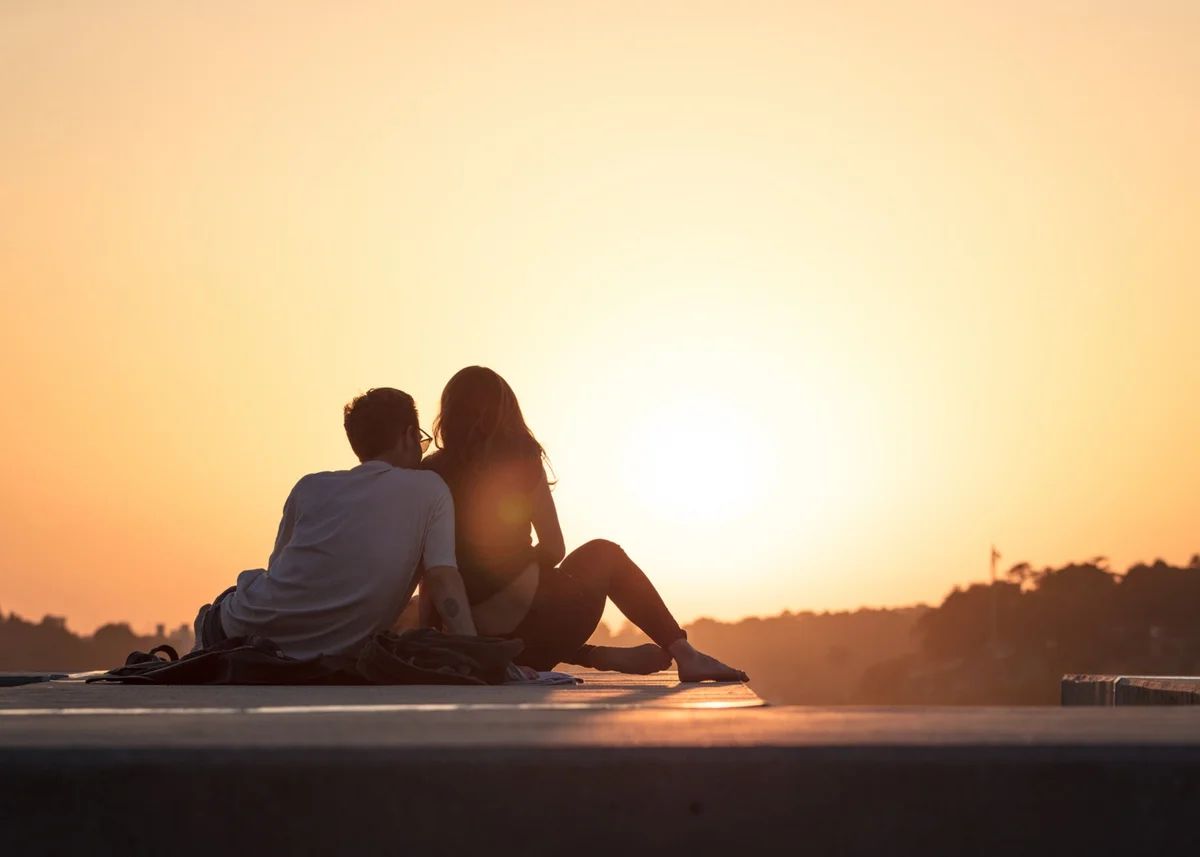 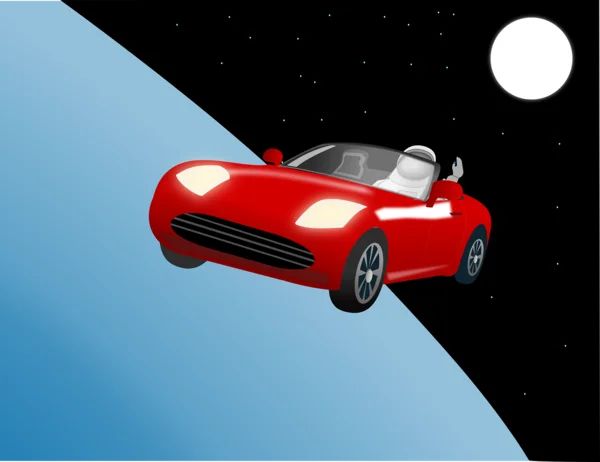 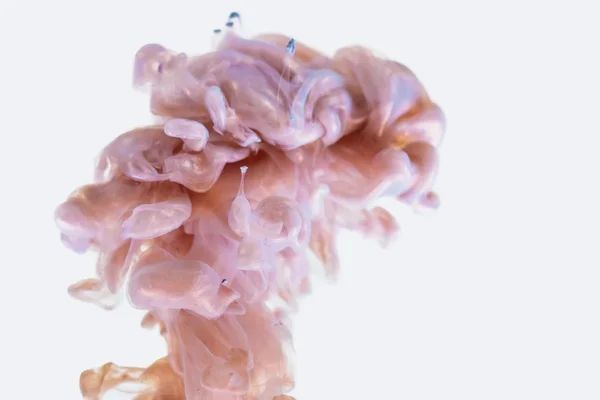 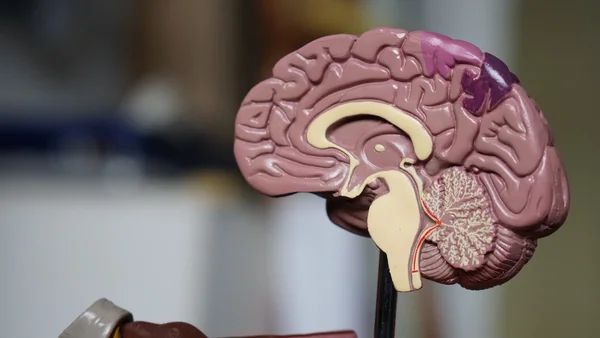